DOMAIN NAMES ON SALE - The following domain names are on sale :

destination-montblanc.com (very high potential) - destinationmontblanc.com (very high potential) - reservations-montblanc.com (high potential) - montblancbienetre.com - montblancloisirs.com
You are free to make an offer, taking in account that this is a worldwide window to promote tourism in the Chamonix and Mont Blanc area. The potential is huge. so do propose your offer in accordance with this point. I will not answer to curious people and to under estimated offers.
For all contact, send a text message on +33 7 61 44 56 07, and i will transfer you my address email. This present website has not been updated since 2016 and contact forms have been disabled.

The climate of the country of Mont Blanc, a climate marked by many micro -climates

The structure of the country of Mont Blanc with its many valleys, high peaks, steep slopes , glaciers , creates many very different from one valley to another microclimates. There is for example 5 ° C difference in winter and summer , between the valley of Chamonix and Sallanches valley .

The sun is higher than the national average of cities with 822 hours of sunshine in 2013.

The maximum rainfall would tend to be more pronounced in July and August with a minimum in January-February , although in recent years , the maximum precipitation is closer spring , particularly in April and May.

In summer, it is good with a very sunny and temperatures averaging 25 ° C. In 2013, the record temperature was 31.9 ° C while the national record was 38.5 ° C.
The day, the valley wind creates a light and refreshing air permanent call .

The Foehn effect on the Mont Blanc

One of the peculiarities of the country of Mont Blanc is the Foehn effect . This weather phenomenon occurs mainly in the high mountains . The Mont Blanc massif rising to 4810 m is the perfect place to start it.

Italian side , where the wind comes against the massif of Mont Blanc, it should rise to around . When lifting , the air mass garnered so much moisture that just before reaching the summit that emerges from heavy rainfall and strong winds . This is the venturi effect . The air up the slope , cools and thus precipitation.
Meanwhile, French side of the massif, the air is dry , it's sunny .

Then there is a pressure difference between the two sides . The air then descends French side. The temperature of the dry air masses ranging easier , the descending air has lost much of its moisture left near the top Italian side becoming warmest As its descent and therefore its compression .

The temperature inversion in the valleys of Mont Blanc

Here is another characteristic feature of the country of Mont Blanc and especially the Chamonix valley , the temperature inversion. We are for example in winter, it is freezing cold in the streets, you are not motivated to go skiing , you say , how awful , then I 'm cold up there so it's not even worth it. Well you 're wrong !

The cold air mass remained blocked in the valley , while the warm air mass is over .. 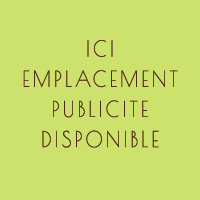 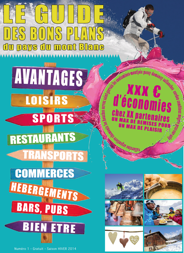 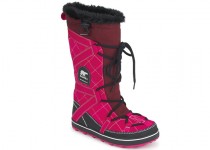 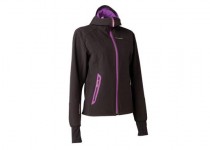 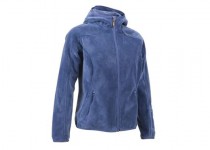 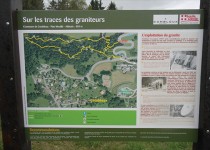 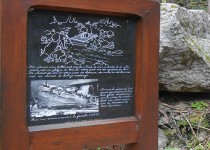 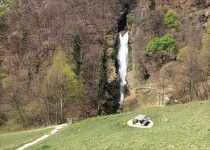 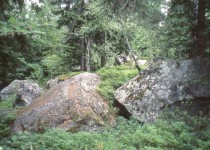 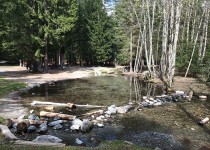 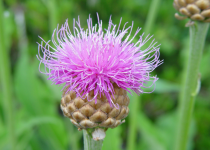 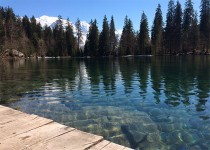 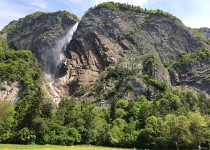 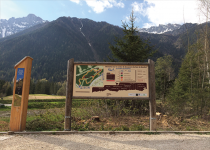 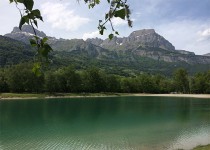 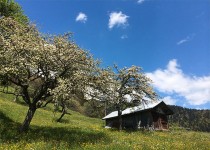 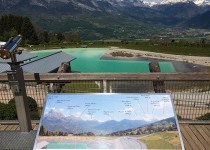